Steve joined the firm in 2003 and is a Partner in the Litigation Practice Group. 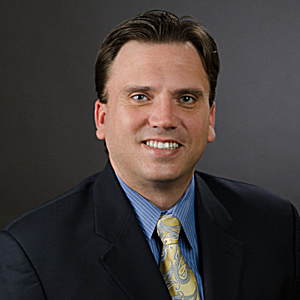 Steve’s work focuses on civil litigation, including defense of products liability, toxic tort, premises liability, transportation litigation and insurance claims. He handles complex litigation from inception through trial for many local and national corporations. He has also practiced extensively in alternative dispute resolution and has argued before the Rhode Island Supreme Court. Steve has recently focused on the defense of asbestos-related claims by manufacturers, distributors and premises owners, across the country.

Steve was named a Best Lawyer® in defending mass tort class actions in The Best Lawyers in America. He has achieved the Martindale-Hubbell AV Preeminent Peer Review Rating and was previously named a “Rising Star” by Super Lawyers Magazine. He is a member of the Rhode Island State and Federal Bar Associations, Defense Counsel of Rhode Island, Defense Research Institute, and past board member of the Roger Williams University Law Alumni Association.