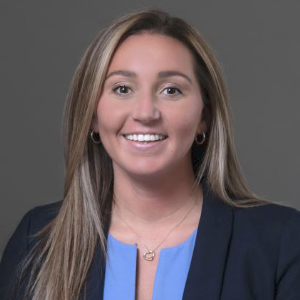 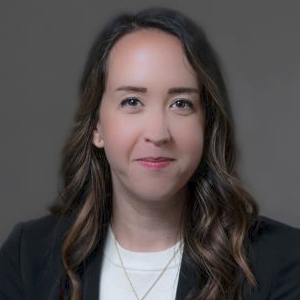 Super Lawyers has named several attorneys from Higgins, Cavanagh & Cooney as 2021 Super Lawyers and another as a 2021 Rising Star.

Super Lawyers is the national rating service of outstanding lawyers who have attained a high degree of peer recognition and professional achievement. The selection process includes independent research, peer nominations and peer evaluations.

James Ruggieri, Paul Callaghan and Peter Garvey are partners with the firm. Brian Haynes joined Higgins, Cavanagh & Cooney as a litigation attorney in 2017.

Congratulations one and all! 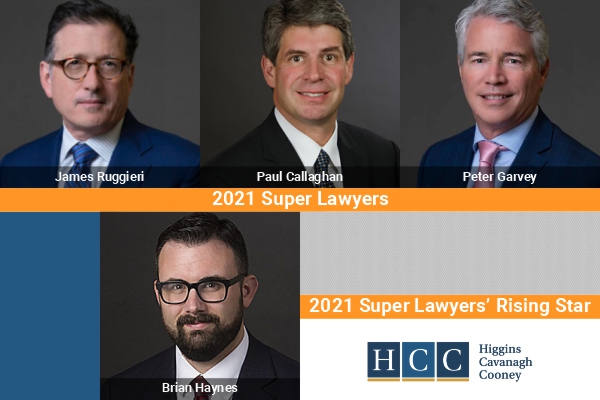 The Best Lawyers in America© Honors Multiple HCC Attorneys; Another Selected as Best Lawyers®: One to Watch

Best Lawyers® also honors attorneys for their accomplishments early in their careers. The “Ones to Watch” selected from HCC once again was Brian W. Haynes. Brian Haynes was recognized in the areas of Insurance Law and Personal Injury Litigation – Defendants.

James Ruggieri, Paul Callaghan and Stephen Cooney are partners with the firm. Gerald DeMaria is Of Counsel. Brian Haynes joined Higgins, Cavanagh & Cooney as a litigation attorney from another regional litigation firm in 2017. 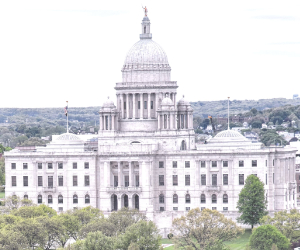 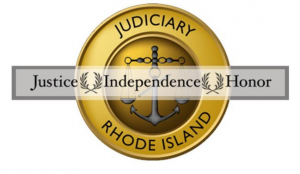