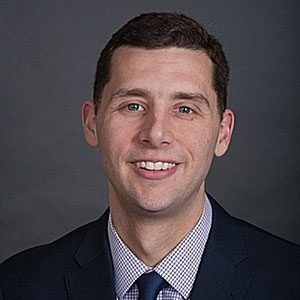 Prior to joining the firm, Kurt worked at leading civil litigation law firms in New England. Earlier in his career he served as a law clerk for the Rhode Island Supreme Court Law Clerk Department where he handled a variety of issues. One of his more important assignments was in assisting on the dispositive civil motion calendar in the Providence County Superior Court.

In 2018 Kurt joined Higgins, Cavanagh & Cooney as an Associate with the firm’s Litigation Practice Group. In 2019 and 2020, Kurt was recognized as a “Rising Star” by Super Lawyers, the highly regarded peer-review organization. In 2020, he received a similar honor by Best Lawyers.