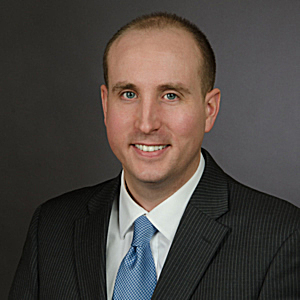 Since 2009, David has been representing primarily national and regional corporate clients both before and throughout all phases of litigation including in the areas of insurance defense, premises liability, product liability, and commercial litigation.

David has experience preparing and responding to pleadings; propounding and responding to written discovery; and taking and defending depositions. He has participated in settlement conferences, binding and non-binding arbitrations, and mediations. David also has experience preparing for and appearing at evidentiary hearings and trials and has successfully argued many technical motions, which request that a judge exclude certain evidence from the jury. In addition, he has researched and authored appellate briefs, and has appeared for oral argument before the R.I. Supreme Court.