Adrianna joined HCC in 2018 as an Associate in the Workers’ Compensation and Litigation Departments. She is admitted to practice before the state courts of Rhode Island and Massachusetts as well as the U.S. District Court for the District of Massachusetts. She previously was employed as an attorney with a regional, Boston-based law firm where she gained valuable litigation experience. 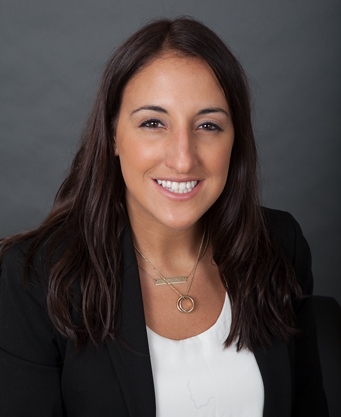 During law school, Adrianna served as a law clerk to the Honorable Richard T. Tucker of the Massachusetts Superior Court.

Before law school, she was employed as a paralegal at leading law firms in Pennsylvania and Massachusetts.